How it all started

Christ Little Rock School has a rich heritage that began when First Lutheran Church opened a Christian day school in 1870 in downtown Little Rock. Due to growth in enrollment, limited space and an outdated facility, a search began for a new site.
On December 18, 1961, an eight-acre tract located on a gravel road in an undeveloped area on the western edge of Little Rock (the present home of Christ Little Rock).
Ground was broken on October 4, 1964, for the new First Lutheran Elementary School. The new school was dedicated on September 19, 1965, followed nine years later by the junior high wing on August 25, 1974. Throughout the years the church and school, then known as Christ Lutheran Church and School, have seen many years of growth, but throughout the 2000's things started to change. 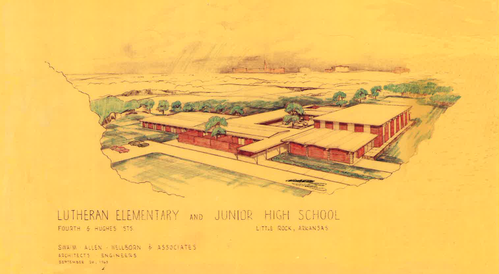 Beginning in the late 2000's the seeds were laid for a church rebirth and restart, and in 2012 we welcomed a new leadership and began the retooling, refocusing, and vision casting for a new church and school that would meet the needs and fit the community of midtown little rock. In 2019, Christ Lutheran School became Christ Little Rock School.

Where we are headed

We are excited about the future of Christ Little Rock church and school as we change to meet the needs of our community and follow where God leads. We are proud to welcome new leadership to the school as we have name Cara Steely as our new principal. It is now, more than ever, that we stand firm in our mission to partner with families to raise followers of Christ teaching His grace through academic excellence.
Tour Request 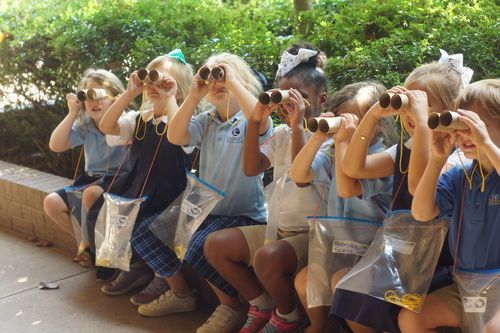